Reinforcing our reforestation efforts in the US

Land Life Company reinforces its reforestation efforts in the US

Emily Merlo is joining our operations team in Texas to lead new and ambitious projects in the region.

Land Life Company team is expanding its presence in the US. After successfully reforesting areas in California, New Mexico and Texas, the company has plans to work in large-scale plantations in Texas this year.

That is why, as of February, Emily Merlo joined Land Life Company as operations manager for southern Texas. She, along with our teams in the US and Amsterdam, will lead upcoming projects and tasks ahead. We spoke with Emily about her new role, reasons for joining Land Life Company and what ambitions she has for the future. 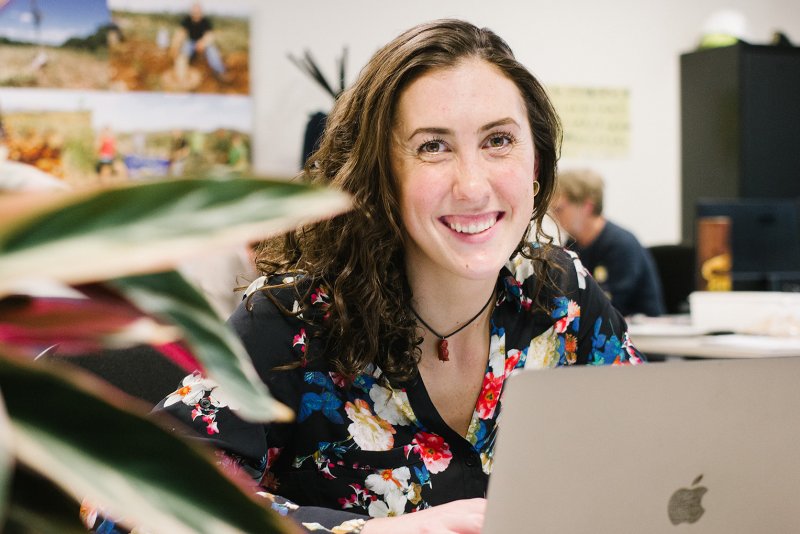 What did you do before joining Land Life Company?

Emily: I was born and raised in Buffalo, New York. During my studies, I realized that, instead of studying theory, I wanted to gain experience in the field. By volunteering with various AmeriCorps programs, a government-funded non-profit organization, I discovered my drive and passion for environmental work in the conservation field. This landed me a management position at the American Conservation Experience, where I became a crew leader. It was working for them at the Texas, Sal de Rey site that I first met Jurriaan Ruys and Willemijn Stoffels from Land Life Company. It was the most meaningful and strenuous project I had done so far, and I immediately became impressed with the work Land Life does.

Why did you want to work with Land Life Company?

E: I wanted to be part of something bigger than myself, and that is precisely what Land Life stands for. Their mission and the work Land Life Company does is very straightforward and beneficial to combating climate change.

What will your role entail?

E: My role will concern everything on the ground in Southern Texas that has to do with reforesting degraded land from overfarming. Also, I’ll help establish a local nursery with the University of Texas Rio Grande Valley (UTRGV) and reinforcing partnerships with the U.S. Fish and Wildlife Service and other landowners in the southern Texas region.

And finally, what do you hope to achieve at Land Life Company?

E: I want to gain more knowledge of the business aspects of restoring degraded land and reforestation. More in general, I’m thrilled to share the clear impact of the work of Land Life Company has on restoring ecosystems.